‘Jewish Apartheid’ and a Jewish Gandhi 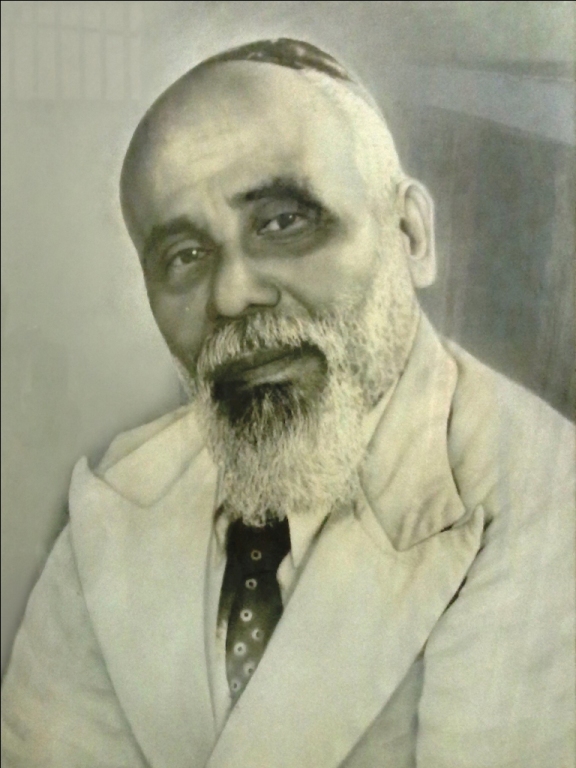 Abraham Barak Salem (1882–1967) was an Indian nationalist and Zionist, a lawyer and politician, and one of the most prominent Kochi (Cochin) Jews of the twentieth century. A descendant of meshuchrarim, or manumitted (freed) slaves, he was the first to graduate from college, and the first Cochin Jew to become an attorney.

The higher-status Paradesi (foreign) Jews, who in the 16th-century built a house of worship of the same name, looked down upon and discriminated against the meshuchrarim in their community, relegating them to a subordinate position in the Paradesi Synagogue. Among other things, the meshuchrarim had to sit in the back of the synagogue and were not permitted to participate in synagogue rituals. The separation resembled Indian discrimination against lower castes, which was sometimes repeated in Christian churches in India.

Salem took up the cause of the meshuchrarim and fought against this discrimination by boycotting the synagogue for a time. Deeply influenced by his hero Mahatma Gandhi, he used satyagraha, or non-violent protest, as a means of combating discrimination within the community. This method, which earned Salem the nickname, the “Jewish Gandhi,” ultimately led to his people returning to the synagogue where they enjoyed equal status alongside their fairer-complexioned coreligionists.